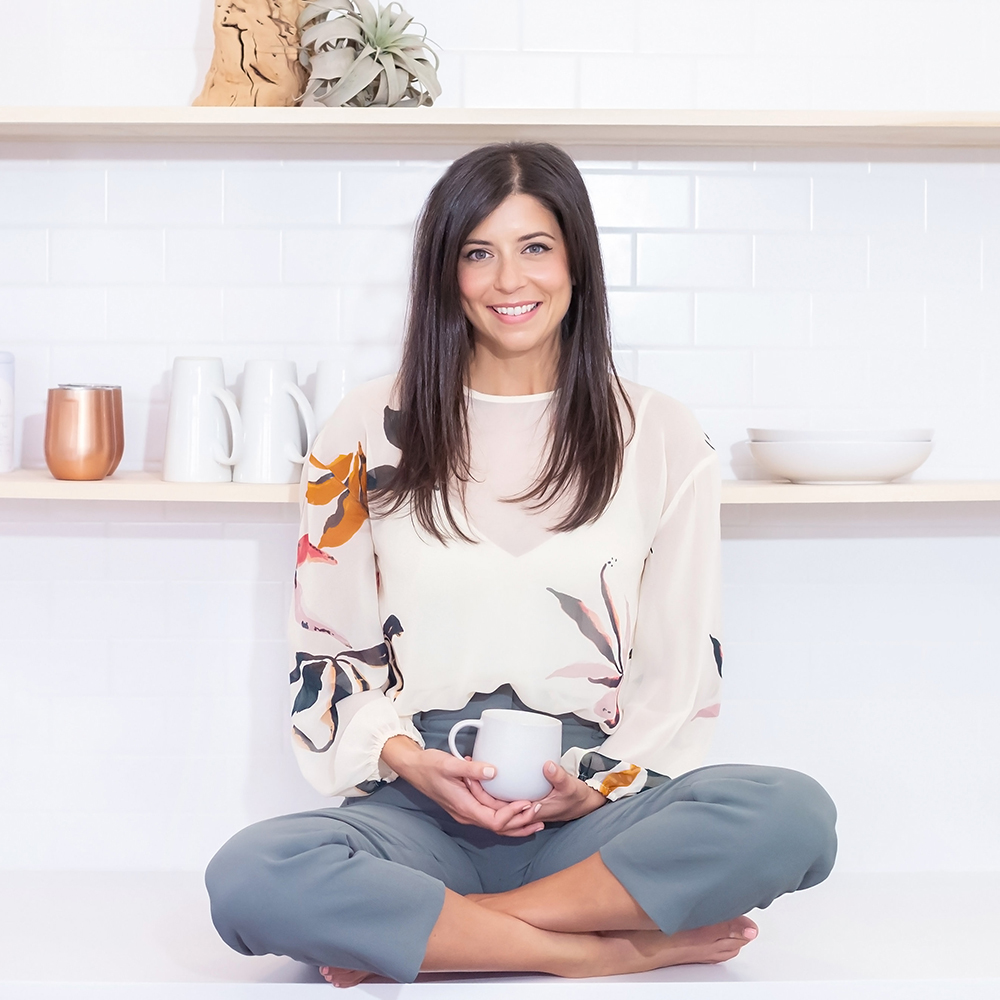 This blog contains excerpts from our weekly TMB Magazine -- an exclusive subscriber only publication that is packed with all sorts of in-depth latest study breakdowns, functional medicine insights and wisdom from Dr. Bhat and her team. Discover even more about your health, body and wellness and unlock your bio-individual power! Sign up today for the full magazine! (Best enjoyed with a cup of hot matcha and a cozy blanket.) 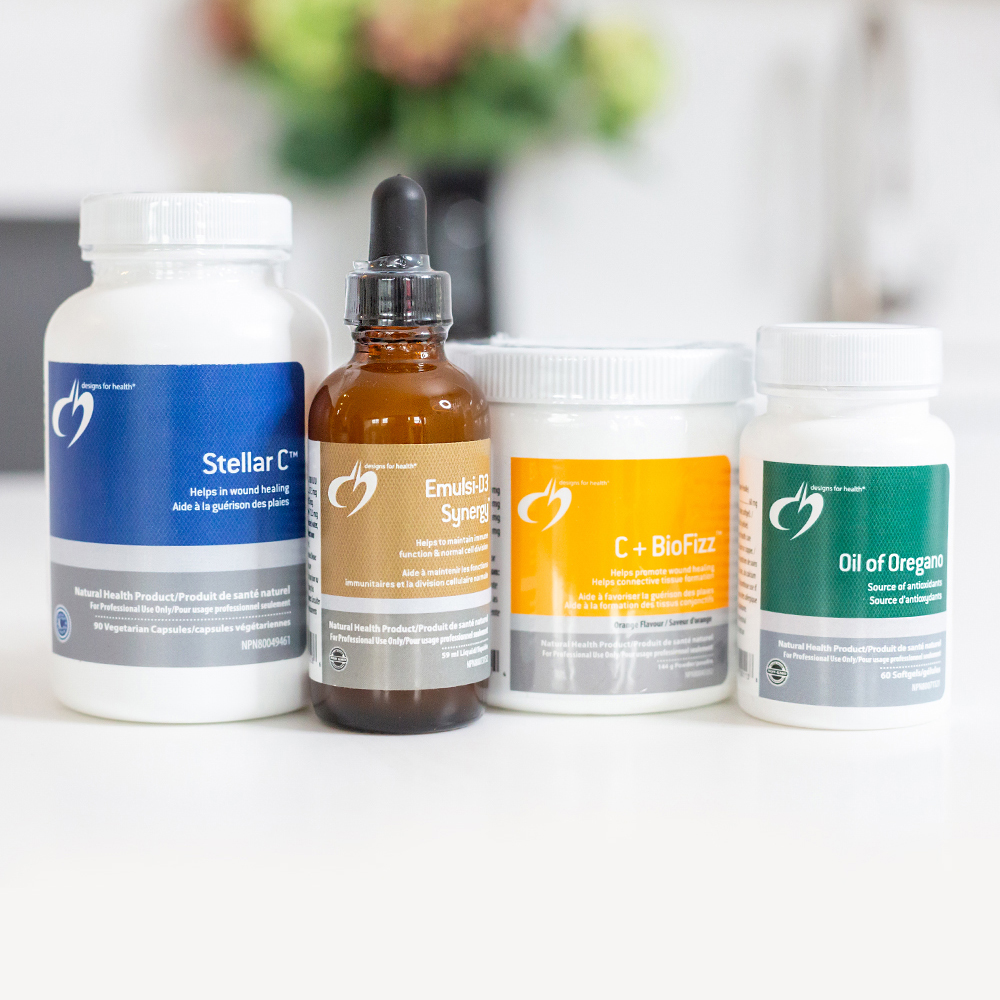 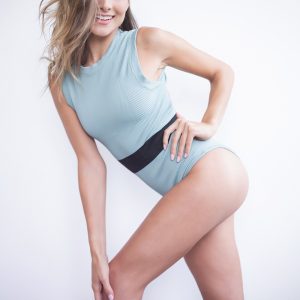 CHANGE YOUR LIFE IN 21 DAYS! 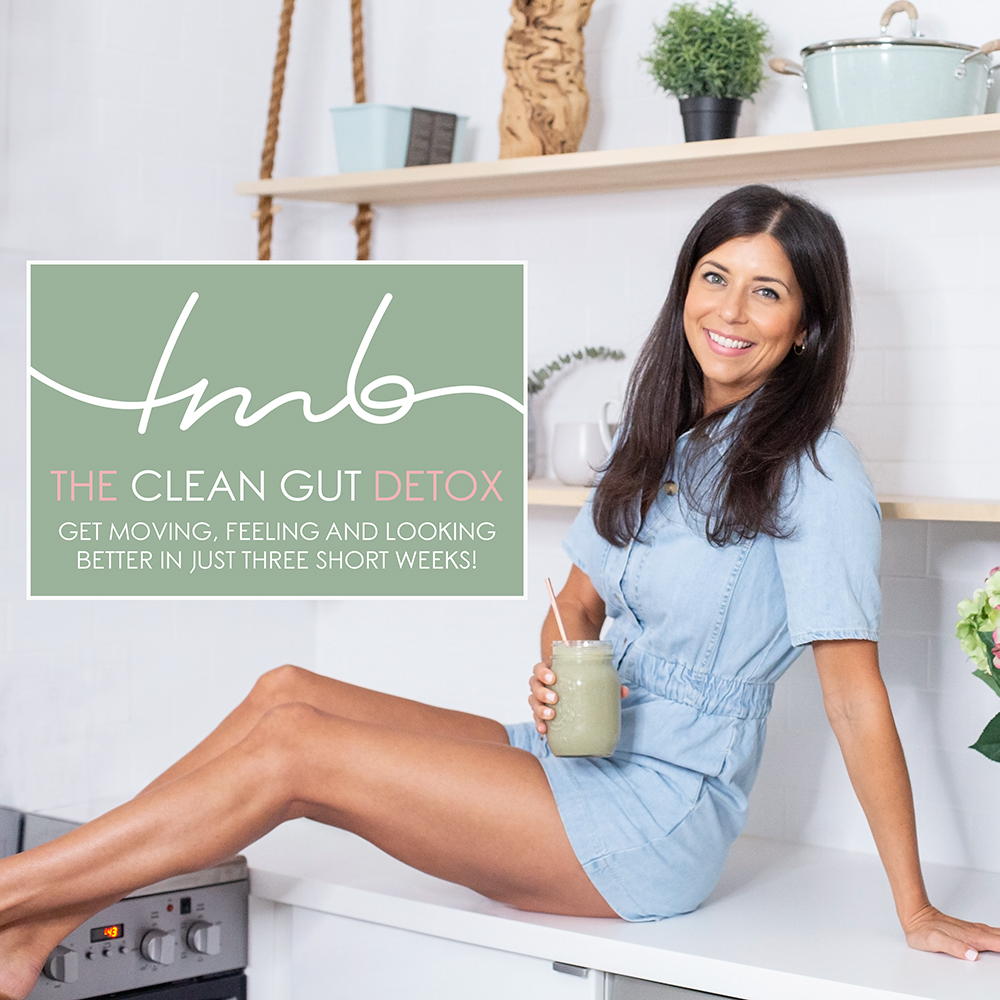 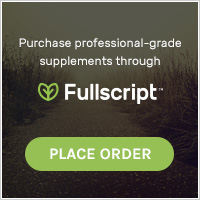